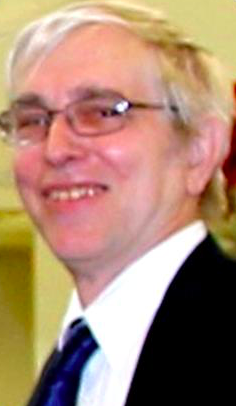 The Staten Island chapter of the Pulaski Day Parade Committee has selected Zbigniew Nagrocki to be the Parade Marshal for 2017.

He came to the United States in 1981 from Kraków. He worked a variety of jobs to get by and retired in 2013. In 1996 he moved to Staten Island with his partner Hinda Sledziewski. Zbigniew Nagrocki became our member in 2010 and since then he is very active bringing new ideas and working hard for our organization. For the past three years Nagrocki was the president of the committee.

The great passion of his life is chess. In 1969 he became junior chess champion of Poland, he played in many chess tournaments successfully. In 2012 he participated in the Beatrice Victor Senior Olympics of Staten Island and in the chess competition he took second place. For more than 10 years he has been running a chess website, which is popular among Polish chess lovers.