Paweł Gruchacz came to the United States in 1993 from Ełk, Poland. When settled in his new homeland, he worked a variety of jobs to get by. Between 1994 through 1996 working as an asbestos handler when the industry was non-union. During that time contractors paid between $12 and $13 per hour without any benefits or overtime.

In January 1996 The Laborers International Union of North America began an organizing drive to unionize the asbestos industry. Paweł joined that movement in April as one of the first shop stewards for the local, and realized that it was the best decision. He made to start a new career in the States.

In January 1997 Paweł was hired as an organizer for Local 78. His new position as a union official consisted of dealing with grievances, organizing new companies, and administrating the collective bargaining agreement. Tat was only the beginning in a very successful union career.

Between 1999 and 2004, he worked for Laborers Eastern Region Organizing Found and ran very successful organizing campaigns in New Jersey, New York, and Delaware. In 2006 he was elected as secretary-treasurer in Laborers Local 78, one of the largest environmental unions in the country. Members of this organization are mainly immigrants from Poland and South America, making $47 per hour with a lot better working conditions, dignity, and respect.

Paweł committed his entire time as a union leader to make a difference in the lives of working men and women in this country. He continues to strive to consistently improve the wages and benefits for the members of the local, as well as to expand the union’s strength and influence in the areas of Local 78’s jurisdiction. 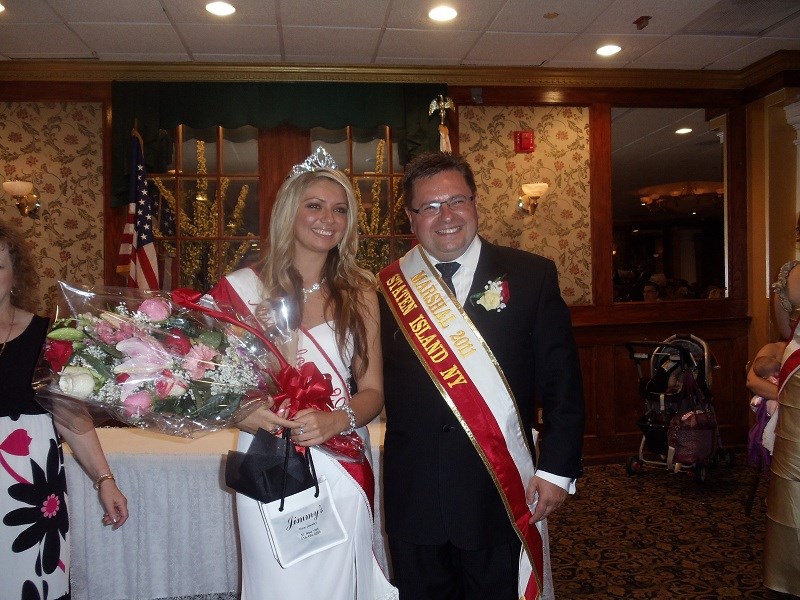